×
To buy, sell or swap plants and use our full service please log in or sign up – GreenPlantSwap is completely free!
Record your plants before you lose the plant labels! Just tick the ‘Garden’ box (below) on each plant. Learn more

Althaea officinalis (Marsh mallow). This is an upright perennial, growing to 2.5 metres, with soft 3-5 shallowly lobed leaves. The flowers are produced from mid-summer to the early autumn bearing very pale purple-pink blooms with darker purple centres.

Grown as a marginal water plant, but can also be grown in the border.

In traditional herbal medicine, the root of this plant used in tinctures for dry coughs and sore throats and as a tea for stomach ulcers and indigestion.

The extract made from the mallow root (halawa extract) is occasionally used as flavouring in the Middle Eastern snack 'halva'.

The marsh mallow sweet originates from an old French confection: 'pâte de guimauve', which involved adding sugar and egg whites to the jelly-like mucus of the roots and leaves. However, the modern 'marsh mallow' no longer contains mallow extract.

This species will produce many types of soils, but they will prefer fertile, moist, well-drained soil.

By seed in mid summer.

Posts of the WeekPosts & Events

How to prune a clematis?

Housework in the garden

What is a Bluebell?

How to cope in this hot, hot weather

The sonic world of plants

Paulownia - the fastest growing tree in the world

What has naked seeds, shallow roots, is fast growing and can live a 100...

Hot news - the giant Echiums are back!

14 of the best flowering trees

Organic fertilisers: how to make your own

For Love of Lavender...

How to make Compost, for small gardens

How to clear Goose Grass quickly and easily

The Art of Potting On

Are 'bee-friendly' plants poisoning our bees?

Anyone for a plant swap?

What kind of gardener are you?

Time in the garden - how good is it for you?

Open your garden for Thrive 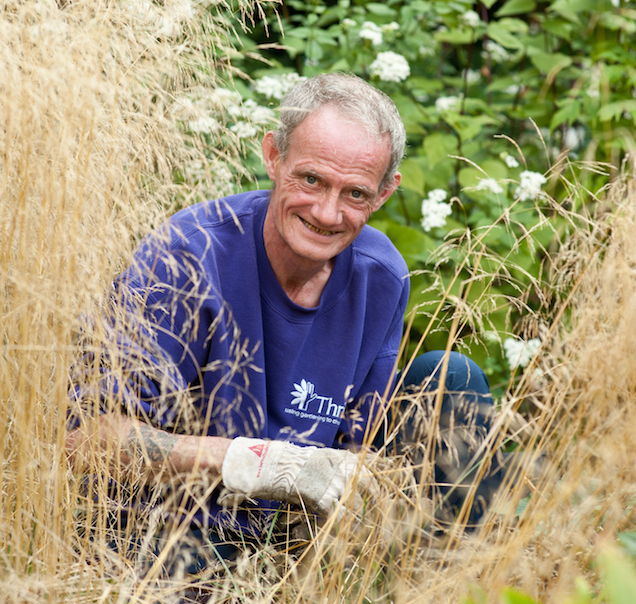 “It’s not just gardening,
it makes us healthier and happier”